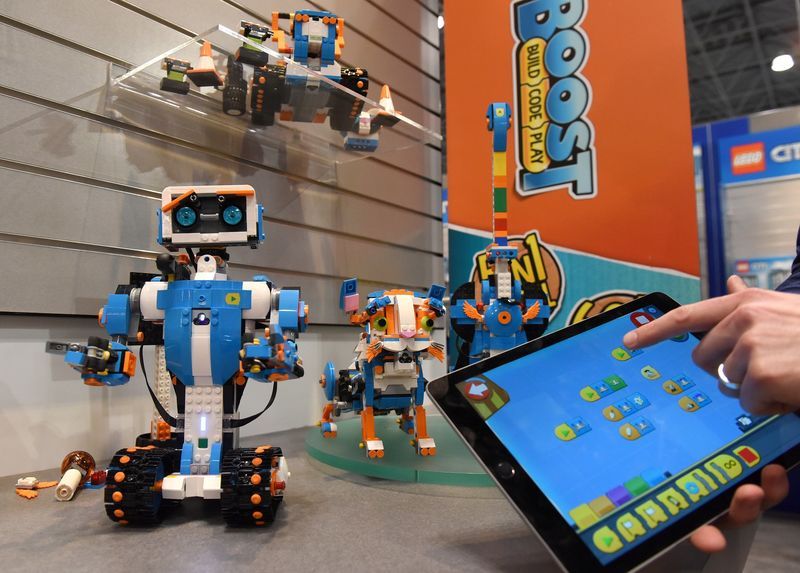 Justin Lam — January 22, 2018 — Life-Stages
References: wsj & cnbc
Share on Facebook Share on Twitter Share on LinkedIn Share on Pinterest
LEGO and Tencent have formed a partnership that allows the toy company to begin development of LEGO licensed games, videos and other content for the Chinese market. Tencent is currently a Chinese tech giant specializing in social networks, music, web portals, e-commerce, mobile games and multiplayer online games. This partnership may be the saving grace LEGO needs, as the Danish toy company has seen a slowdown of sales except in the Chinese market. This partnership seems to be LEGO's attempt to modernize its identity in the growing face of technological innovations.

This partnership with Tencent will allow LEGO to create child-focused games using Tencent's social media platform. One of the announced plans will have LEGO creating a dedicated area for children to watch LEGO videos on Tencent's platform. Tencent's social media platform seems to be LEGO's focus at this point, with multiple LEGO licensed games planned for the platform and aimed towards children.

This partnership between LEGO and Tencent could see a huge spike in LEGO sales in the emerging Chinese market and shows the power of the Chinese consumer market.
4.1
Score
Popularity
Activity
Freshness
Get Trend Hunter Dashboard