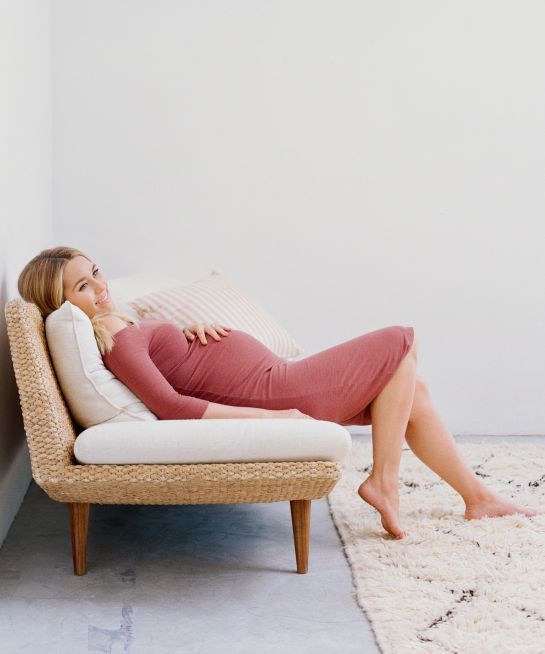 Known largely from MTV's hit show 'The Hills,' Lauren Conrad has been hard at work building a lifestyle empire, using her own life as a living Pinterest board. Conrad projects herself to the world with an accessible, girl-next-door femininity. The reality star has found a way to leverage her celebrity status and Instagram-worthy life into a successful lifestyle brand. Her clothing line at Kohl's is inspired by Conrad's life and includes a variety of looks, fit for different occasions, including 'Dress Up' looks for wedding season. Now that she is experiencing motherhood for the first time, Conrad is releasing a maternity clothing line.

Inspired by milestones and moments in her own life, Conrad's apparel line for Kohl's will appeal to fans that follow the star on social media, and her LC Lauren Conrad Maternity range is a natural next step in her creative process. - overall I just wanted to add a bit more insight to this business implication
3.8
Score
Popularity
Activity
Freshness
Get Better and Faster