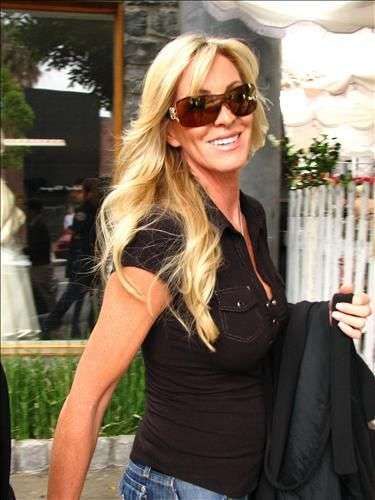 Claiming to only make $400 a month, this broke housewife is demanding more support from her ex, who she thinks makes more than $360,000 a year.

Lauri Waring/Laura Waring lives such a lavish lifestyle, that even after working two jobs, she has over $12,000 in expenses per month.

Implications - Celebrities are often the center of consumer interest, and this pattern only further proves the power that these famous people can have. Consumers don't often have access to the means that celebrities do and this often creates a sort of curiosity form the average person. Businesses can exploit this curiosity to fill that void that consumers have when it comes to celebrities.
4.7
Score
Popularity
Activity
Freshness
View Innovation Webinars