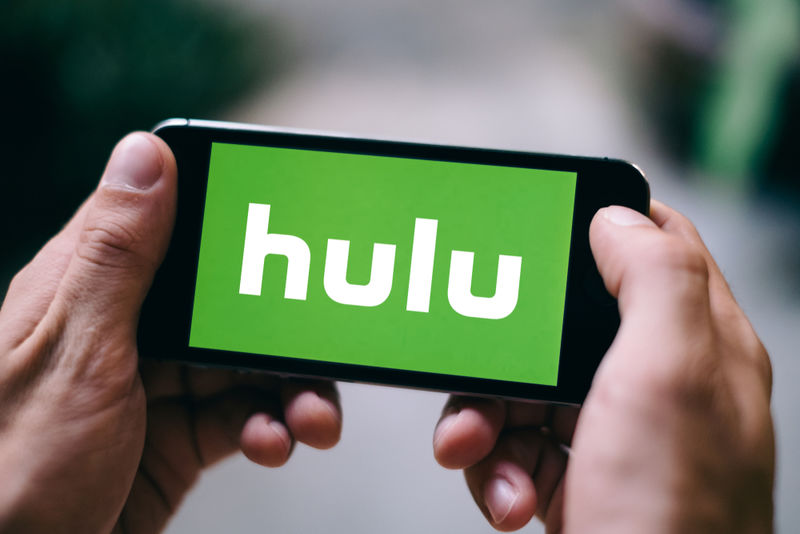 This Hulu Deal Promoted a Good Offer with Chrissy Teigen

Kalina Nedelcheva — March 17, 2020 — Marketing
References: hulu & theverge
Albeit the streaming service is considered to be quite affordable already, a new Hulu deal was designed to entice new and returning subscribers. The brand partnered with celebrity Chrissy Teigen--who is a co-host of Eater's Hulu series 'Family Style.' The ad supports this lucrative venture.

The Hulu deal is boasting a whopping 50 percent off for a six-month subscription. As a result, consumers will have the opportunity to pay only $2.99 per month. This is a clever discount that will not only entice new people to join the service, but it will also encourage people to consider rejoining. Whether you've canceled because it strained your finances or because you didn't think you were getting the value out of your membership, this new Hulu deal is capable of solving these.