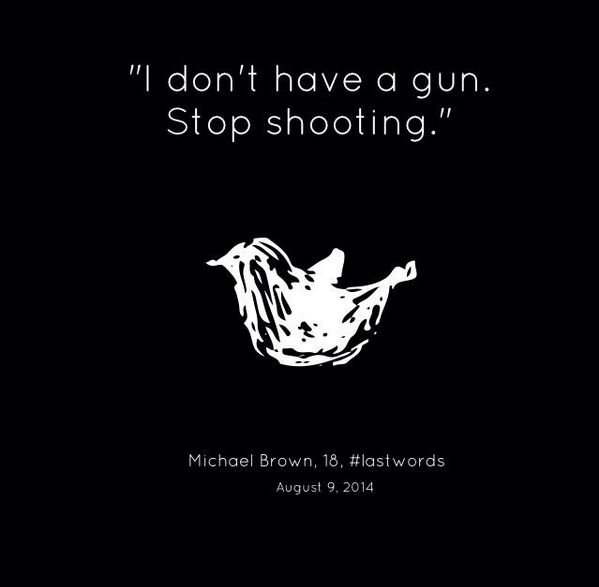 The 'Last Word' Project Looks at Justice and Racial Relations

The aftermath of Brown's death and the protests in Ferguson have recently sparked a yet another national debate about race relations, authority figures and their accountability. After the Grand Jury decided not to indict the police officer who shot Brown, an 18-year-old, unarmed teenager, many people have lost their faith in our justice system.

Barghi's project is especially heartbreaking, whether you're reading Brown's last words ("I don't have a gun. Stop Shooting") or any of the other countless victims.
3
Score
Popularity
Activity
Freshness
Jeremy Gutsche Keynote Speaker