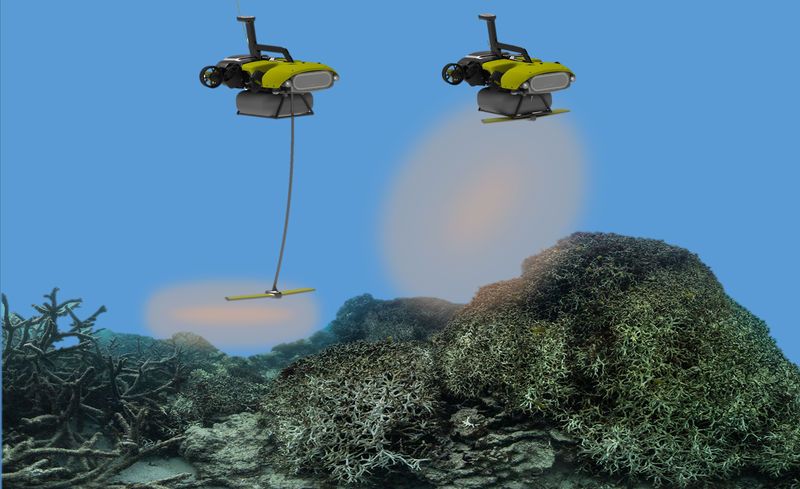 LarvalBot Will Help Spread Coral Spores at an Incredible Rate

Justin Lam — November 7, 2018 — Tech
References: techcrunch & digitaltrends
Share on Facebook Share on Twitter Share on LinkedIn Share on Pinterest
Since August 2018, an underwater drone named RangerBot has monitored the status of the Great Barrier Reef, but researchers at Queensland University of Technology have decided to rebrand the drone as LarvalBot for its new ecological mission. Built to spread coral babies along the reef, Larvalbot will be filled with a coral spawn that has not yet succumb to coral bleaching.

The drone will begin its journey in November during the next large-scale spawning. With the use of LarvalBot, the coral larvae should spread 100 times faster when compared to natural procedures. Two or three drones would be capable of spreading 1.4 million larvae which could be dispersed over an area of 1,500 square meters. According to Professor Matthew Dunbabin, leader of the robotics team at QUT, “This has the potential to revolutionize coral restoration on reefs worldwide.”