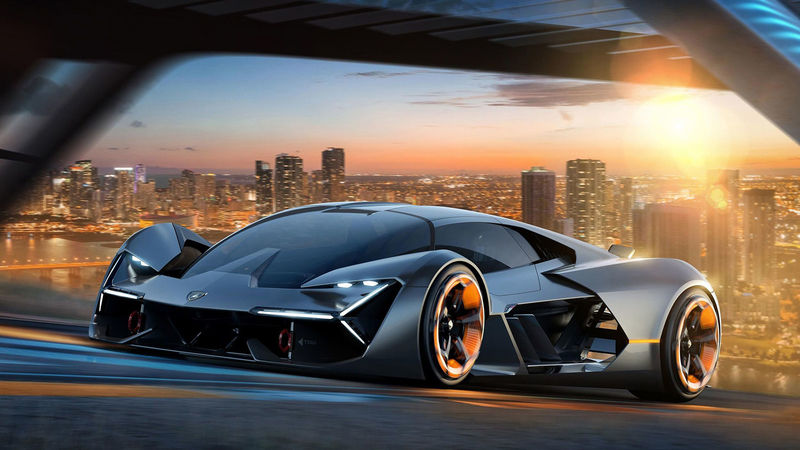 The Lamborghini Terzo Millennio was Built in Conjunction with MIT

The Terzo Millennio was designed in collaboration with MIT. As opposed to the typical EV's battery, the supercar runs on what's known as a supercapacitor, which is essentially a battery that can both discharge and recharge energy more quickly.

Looking at the Terzo, though, the specs under the hood won't be the first thing that people notice. The supercar has a bold, low-slung design that is reminiscent of the bull on Lamborghini's logo.
5.7
Score
Popularity
Activity
Freshness
Attend Future Festival