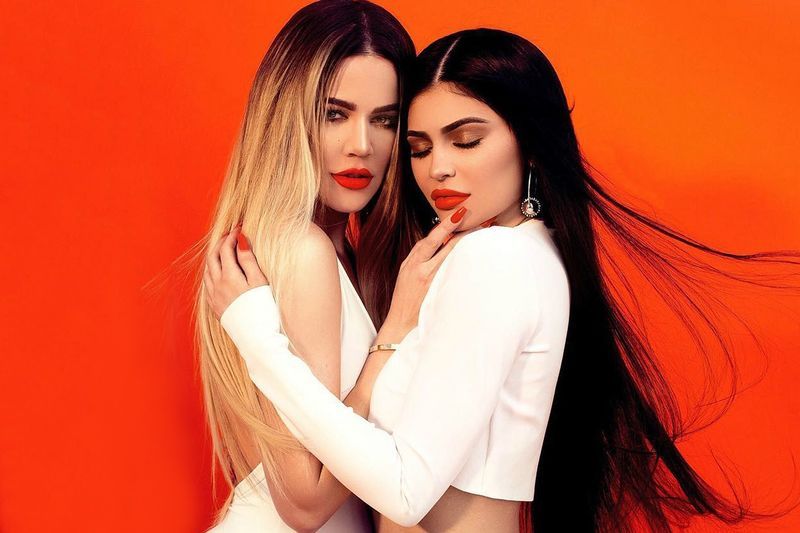 Dubbed 'Round Two,' the drop will include a total of four new lip shades, as well a luxuriously branded palette that will have two highlighters, a blush, and a bronzer to help consumers achieve a flawless glow that lasts all day. All of the lip shades are summery hues of pink and purple, with a bright coral, peachy nude, soft lilac, and subtle pink included in the kit.

So far, the new Koko Kollection has been teased on the Kylie Cosmetic's Instagram page, where images of swatches and the packages have been posted along with the release date, which is May 31st.