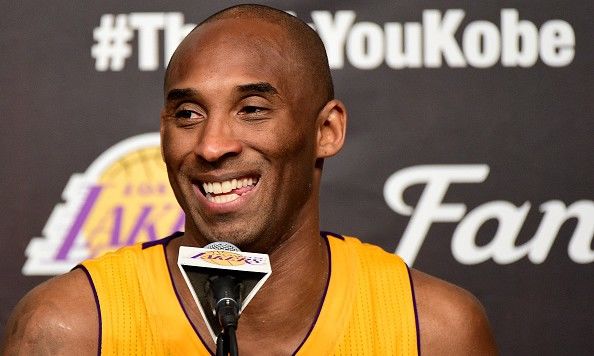 'The Players' Will Feature a Kobe Bryant Reality TV Appearance

Jana Pijak — June 22, 2016 — Pop Culture
References: awfulannouncing
A newly announced Kobe Bryant reality TV appearance is said to air in China, the home of one of the star's largest fan bases. 'The Players,' a Chinese reality TV show centering around the game of basketball and its greatest icons will feature a cameo by Bryant who recently retired after winning 18 All-Star titles during his career.

"The show will put celebrity contestants in basketball-related challenges against teams made up of rival players like Mongolian strongmen, wheelchair athletes, Thai warriors and even South Korean warriors."

Inspired by similar competitive game shows, this celebrity-studded series challenges basketball greats while spotlighting the talents of athletes that often don't get the same recognition and fame. The Players' Kobe Bryant reality TV appearance is not only a way to garner national ratings but is likely to lead to interest from an international audience as well.
2.5
Score
Popularity
Activity
Freshness