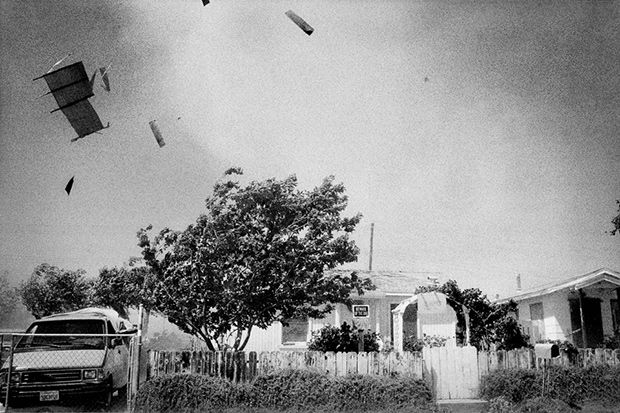 The name 'Kingdom of Dust' was inspired by the severe dust storms that frequent the region, hampering planting efforts and forcing families into unemployment and poverty. The workers are prone to heatstroke and death, while their families are vulnerable to drug addiction, gang violence and teenage pregnancies. Many of these workers are undocumented migrants from Mexico.

The black-and-white photos capture the fragility of the rugged landscape. However, they also depict scenes of simple contentment such as children playing, men bathing and teenagers hanging around by a lake.
0.8
Score
Popularity
Activity
Freshness
Access Advisory Services