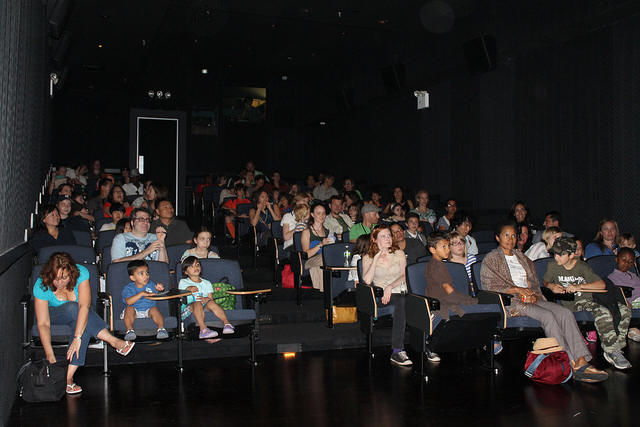 kidsfilmfest is a youth-curated film festival that was recently held at the Made in NY Media Center by IFP in Brooklyn. The event featured a dozen short films, each of which was selected by judges between the ages of six and 13. The films chosen for the festival included Reza Golchin’s documentary 'Class,' a stop-motion fantasy film called 'Looney Foodz,' and a Canadian live-action film called 'Sneaky.' The event also included live Q&A sessions with filmmakers and a filmmakers workshop for those interested in learning how to make movies themselves.
0.9
Score
Popularity
Activity
Freshness
Get Better and Faster