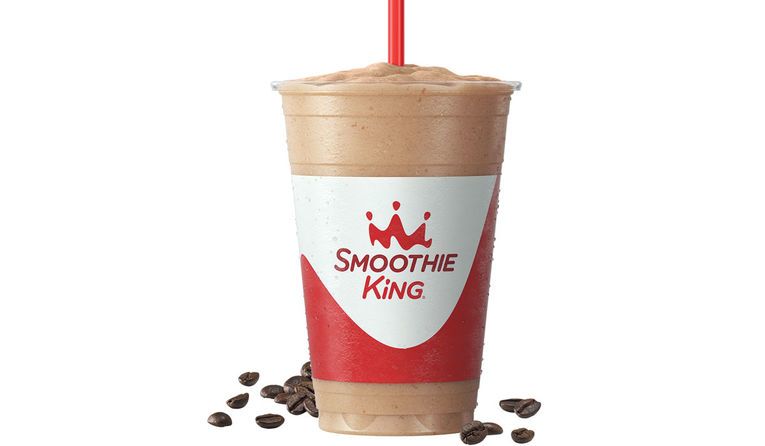 The Keto Champ has less than 10g carbs and is high in both protein and fat, making it ideal for those looking to follow a keto-based lifestyle. The smoothies also include some other notable ingredients, including almond milk, almond butter, MCT oil, and grass-fed collagen peptides. To promote its new keto-friendly smoothie, the Smoothie King will be giving out free 20-ounce Keto Champs to guests who can show they have walked 10,000 steps through an activity tracker, smartwatch, or mobile device.