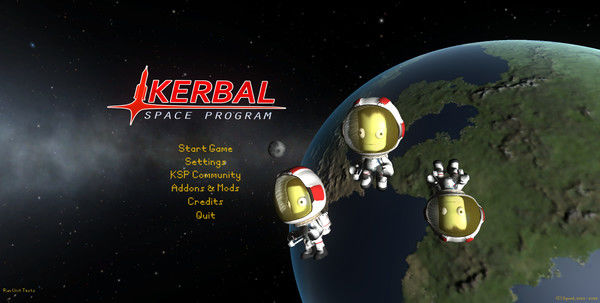 Rebecca Byers — May 28, 2015 — Autos
References: store.steampowered & kerbalspaceprogram
Kerbal Space Program is an exciting single-player video game that allows users to build and run their own space program. The innovative platform takes the player from the engineering process to the space flight launch, as well as space exploration and missions.

Developed by video game producer Squad, the game is compatible with Linux, OS X, Windows and Mac OS. The characters in the game are "Kerbals," a species of small green humanoids.

Kerbal Space Program is notable based on the praise it has received from scientists regarding the realistic nature of the orbital mechanics of the game. Each object in the game is under the control of Newtonian dynamics, while the characters piloting the spacecrafts have some realistic physics calculations applied to them.
3.1
Score
Popularity
Activity
Freshness