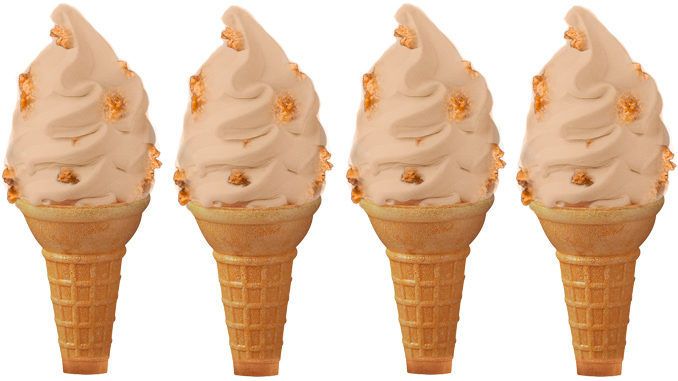 Katherine Pendrill — April 2, 2019 — Marketing
References: chewboom
Share on Facebook Share on Twitter Share on LinkedIn Share on Pinterest
On April 1st, KFC made headlines for announcing the debut of Kentucky Fried Chicken-Flavored Ice Cream. Though the brand has yet to deny if the treat is an April Fool's Day prank or not, the timing of the announcement is certainly a little suspicious.

According to KFC, it's new Kentucky Fried Chicken-Flavored Ice Cream will consist of vanilla soft serve infused with the brand’s secret recipe of 11 herbs and spices. If that weren't enough, the whole thing will then be studded with bits of candied fried chicken skin and served in a cornbread cone that's been infused with gravy flavoring. Apparently, the new treat will be available nationwide throughout summer 2019.

Having previously debuted novelty items such as friend chicken-flavored nail polish and gravy-scented candles, it would not be surprising if the new Kentucky Fried Chicken-Flavored Ice Cream is indeed a real offering.