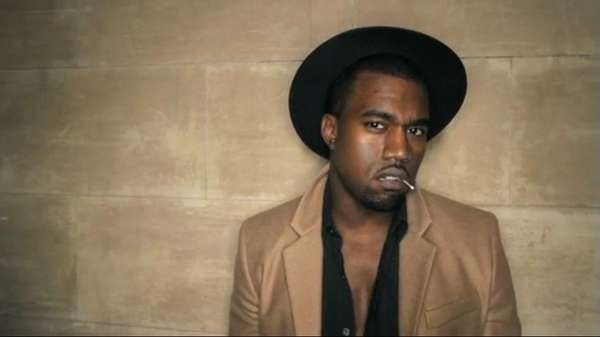 The decadent video features West along with Rick Ross, Jay-Z, Nicki Minaj, and Bon Iver. Continuing the avant-garde visual style that he employed for the video of Runaway, West takes his viewers through beautiful yet diabolically disturbing sequences that hearken back to the days of old Hollywood horror classics like Frankenstein, Dracula, and The Wolfman.

If you can’t get enough of this Kanye West Monster music video, don’t worry, it will no doubt be in heavy rotation on music channels everywhere in the near future.
2.6
Score
Popularity
Activity
Freshness
Access Advisory Services