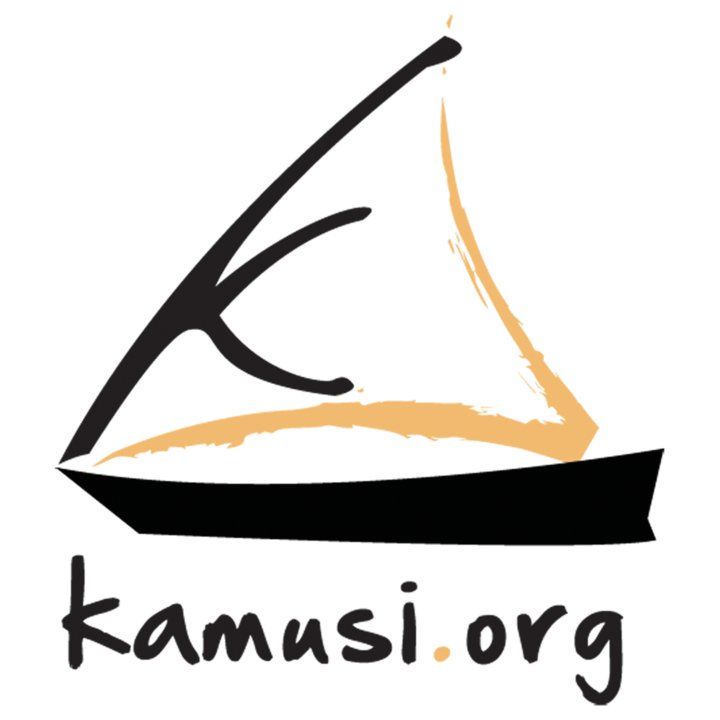 Kamusi Gold Aims to Translate Every Word From Every Language

Kamusi, which means dictionary in Swahili, was founded twenty years ago, but just came into the public eye after adding a further 1.2 million words to its database in one fell swoop. Next, three African languages and 200,000 additional words of Vietnamese are slated to appear on Kamusi GOLD.

Kamusi GOLD is non-governmental, not-for-profit organization. Beyond being a simple translator, Kamusi GOLD is an actual global dictionary, providing definitions, contextual examples and synonyms for words in all of the world's 7,000 languages. The universal dictionary is available as a website or as an offline app for iPhone or Android. Should this project succeed, it will surely become one of the triumphs of online knowledge sharing, joining the ranks of websites like Wikipedia and Project Gutenberg.
1.7
Score
Popularity
Activity
Freshness
Get Trend Hunter Dashboard