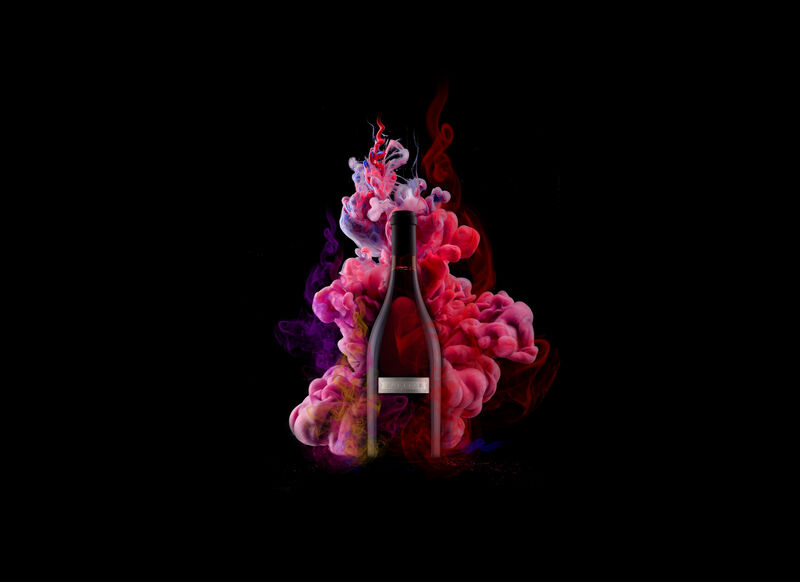 Jupiter Wine is Only Available Via Invitation

Laura McQuarrie — June 14, 2021 — Lifestyle
References: winesfromanotherworld & prnewswire
Share on Facebook Share on Twitter Share on LinkedIn Share on Pinterest
The Wines From Another World series introduced the Jupiter wine as the first product in the collection and this hughly rare and sought-after creation is only available by invitation. Jupiter was made with a blend of traditional and innovative techniques and it is said to be "the epitome of the millenary wine culture that was brought to Alentejo, in the south of Portugal, by the Romans more than 2,000 years ago." To represent the biggest planet in the solar system, Jupiter wine is bold and aged for five years in amphoras.