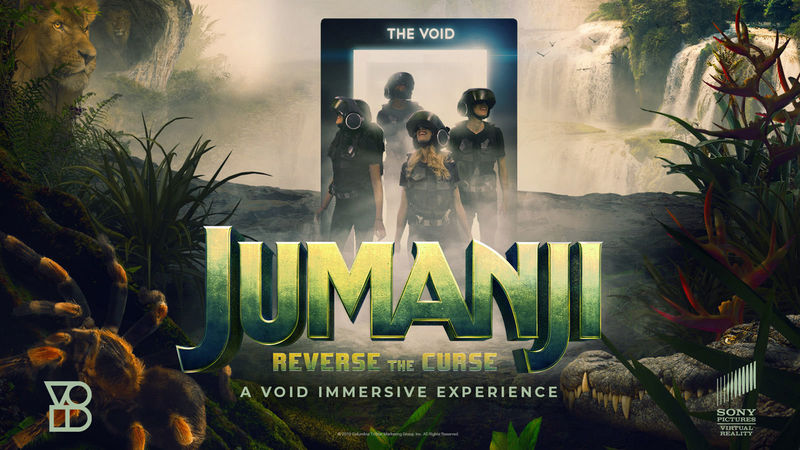 Sony Pictures and the Void Created a Jumanji VR Experience

Daniel Johnson — November 6, 2019 — Tech
References: sonypictures & engadget
Share on Facebook Share on Twitter Share on LinkedIn Share on Pinterest
Sony Pictures and The Void have collaborated to produce a Jumanji VR experience, to promote the release of the new film. The Jumanji VR experience is titled 'Jumanji: Reverse the Curse,' and it allows users to experience the jungle from the film. Additionally, the VR experience will be accompanied by touch and smell effects.

Four people can enter into the experience at a time, where they will become characters from the film. The characters will then have to locate a Scepter and return it to a temple.

The Sony Pictures VP, Jake Zim spoke about the project, "As the characters in Jumanji are pulled into the game, we naturally had the idea to create a VR experience where fans can do the same."