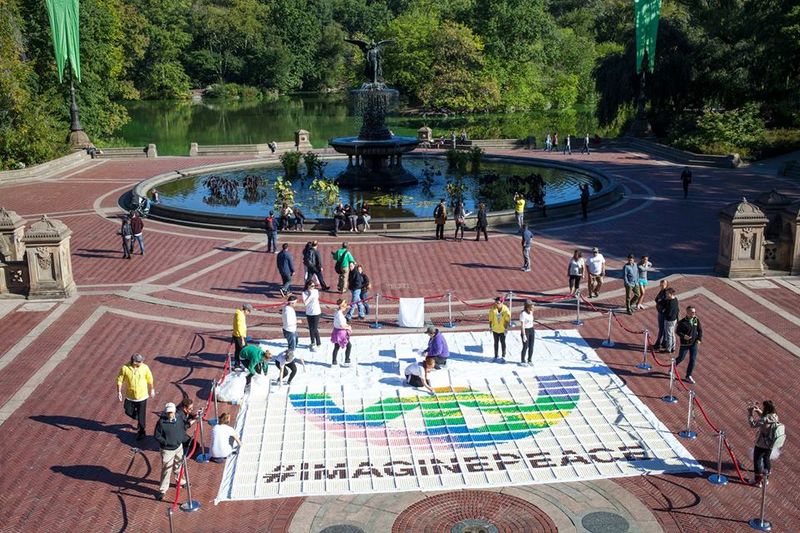 The Central Park cupcake mosaic incorporated 40,000 cupcakes, breaking the previous Guinness World Record for cupcakes used in an art piece, which stood at 33,660. The design displayed a tie-dye peace sign on a vanilla cupcake background, with chocolate cupcakes spelling out the word "imagine."

John Lennon's birthday cupcakes were the work of 'Baked by Melissa,' a SoHo bakery whose founder was inspired by the care-free attitude of the 60s and the 70s to pursue her passion of creating desserts. This record-breaking mosaic in honor of John Lennon's birthday was Melissa's way of giving back to a musician who was an icon of the movement she so admired.
3.4
Score
Popularity
Activity
Freshness
Get Trend Hunter Dashboard

Minuscule Cupcake Morsels
Baked by Melissa Are a Miniature Indulgence