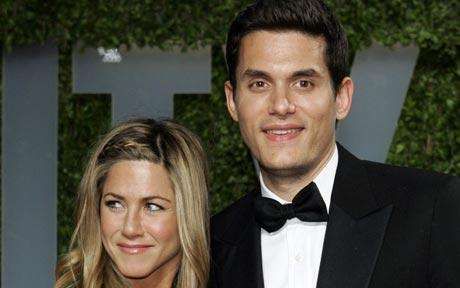 Trend Hunter has covered a wide range of Twitter innovations in recent months, including the surge in celebrity users; John Mayer (@johncmayer) was one of those users, but his former girlfriend, Jennifer Aniston, was not a fan of his micro-blogging ‘addiction.’

“It’s inherently silly and it’s inherently dumb,” Mayer said post Jennifer Aniston breakup. “If you really think that Twitter is the pathway to spiritual enlightenment, well…It’s one step away from sending pictures of your poop.”

The Telegraph even said, “The former Friends star reportedly ended the relationship after growing tired of John’s constant ‘tweeting’, or status updating, on the website.”