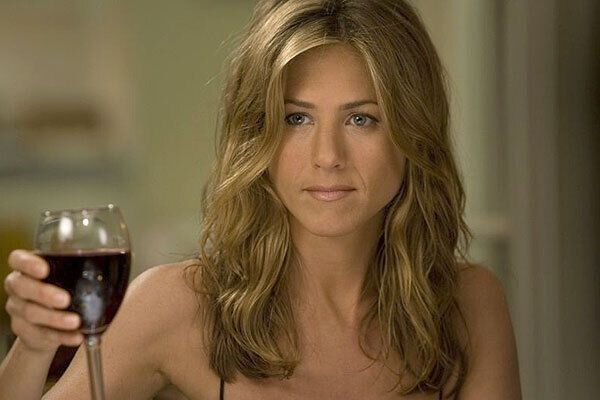 Other celebrities who attended the fete hosted at Courtney and David Arquette’s Beverly Hills mansion included Isla Fisher and her boyfriend Sacha Baron Cohen (no word whether he was dressed as Bruno.)

There was no holding back any type of celebration that night—the Cox-Arquettes were even serving ultra-luxurious Cristal champagne!

“David was in such a good mood, he walked outside his gate and poured champagne for the paparazzi,” according to a source.

As mentioned by the China Daily, other celebs weren’t holding back celebrations either, including Madonna who, mid-California concert announced, “This is a historical evening. This is a motherf***ing important evening.”

Oprah, who was in Chicago at the time, said, “It feels like hope won. It feels like there’s a shift in consciousness. It feels like something really big and bold has happened here, never in our lifetimes did we expect this to happen.”

P. Diddy added, “I felt like my vote was the vote that put him into office. That may not be true, but that’s how much power it felt like I had.”

Usher said, “This will go down in history. I’m speechless.”
2.5
Score
Popularity
Activity
Freshness
Get Better and Faster