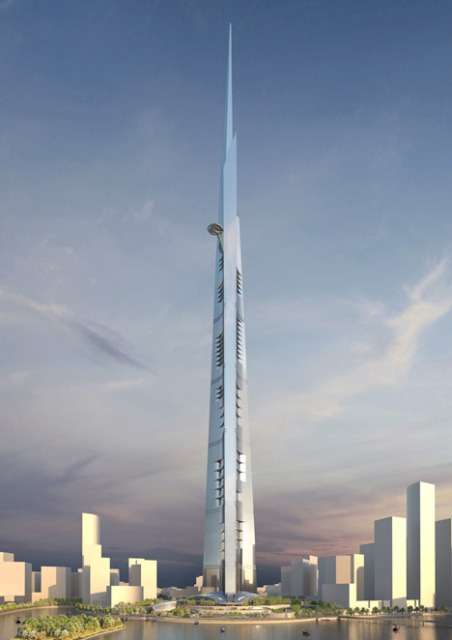 The First Image of Jeddah's Kingdom Tower is Released

Chicago architectural firm Adrian Smith + Gordon Gill Architecture has released this image, the first one of the tower, and boy is it something. The tower is expected to cost $1.2 billion to build and will feature a Four Seasons Hotel, Four Seasons apartments, offices, luxury condos and the world's highest observatory.

I am loving the new skyscraper race being played out in the Middle East. Rich countries such as the UAE (Bruj Khalifa) and Saudi Arabia (Kingdom Tower) are pushing each other to create bigger and better buildings year in and year out. Here's hoping they never stop, as I would like to see a mile-high tower before I die. It can be done!
5.8
Score
Popularity
Activity
Freshness
Jeremy Gutsche Keynote Speaker