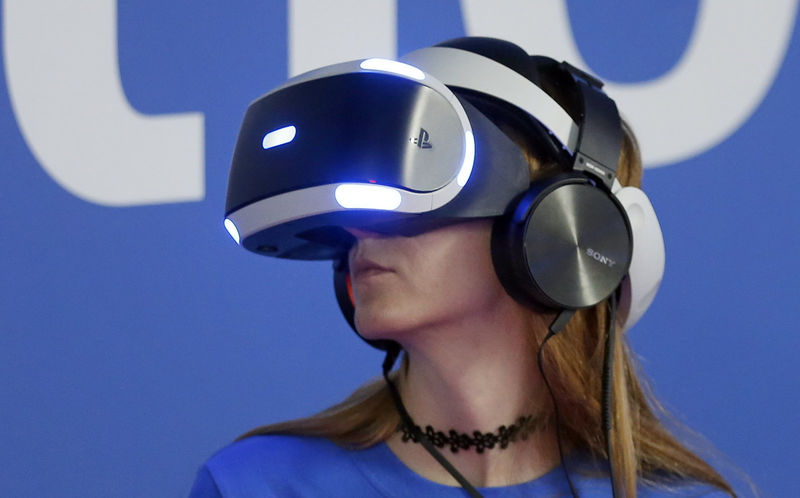 Jaunt and Playstation VR Have Partnered to Release Cinematic Content

The VR content app will be providing instant access to over 150 titles. These include award-winning VR experiences that range travel, sports, music, film, horror, and more. Some of the most popular titles include JPL Mars 2020, Shaq Goes to Cuba, Zombie Purge, and the Pure McCartney Experience.

The Jaunt app is now available on every major VR platform, indicating that VR content will not likely be an exclusionary game.
4.8
Score
Popularity
Activity
Freshness
View Innovation Webinars