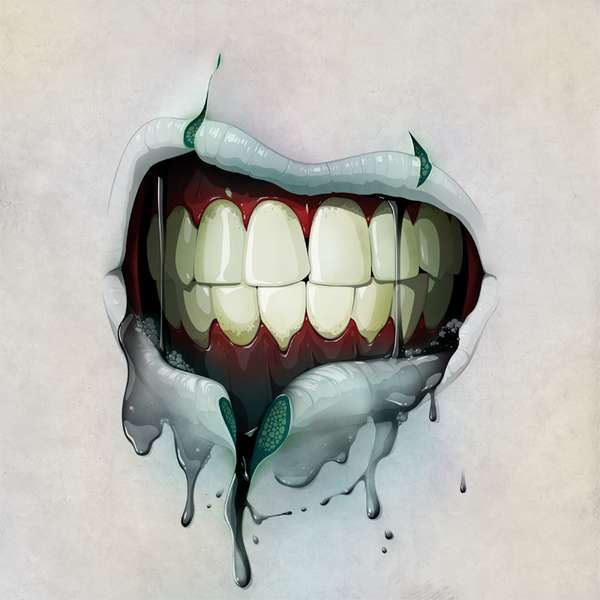 Jason Soy — January 24, 2012 — Unique
References: stuntkid.deviantart & lacarpa.tumblr
Share on Facebook Share on Twitter Share on LinkedIn Share on Pinterest
Jason Levesque is quite well-known for his impressive vector art illustrations, and in this particular collection, he’s chosen gruesome mouths as his muse. Those without strong stomachs may consider these images of cut lips gushing putrid fluids a little too much to handle, but if you can manage to get past all of that, you’ll see illustrations that are masterfully executed by a world-class illustrator.

Though Jason Levesque primarily uses vectors to render his images, his work does not at all feel sterile the way most other vector illustrations feel. In fact, the way he depicts the ridges and glare from his subjects’ lips is quite realistic despite his patented cartoonish style. He’s even rendered the veins and taste buds of the tongue and the exposed flesh of the cut lip, demonstrating his detail-oriented eye.
6.7
Score
Popularity
Activity
Freshness
Get Trend Hunter Dashboard