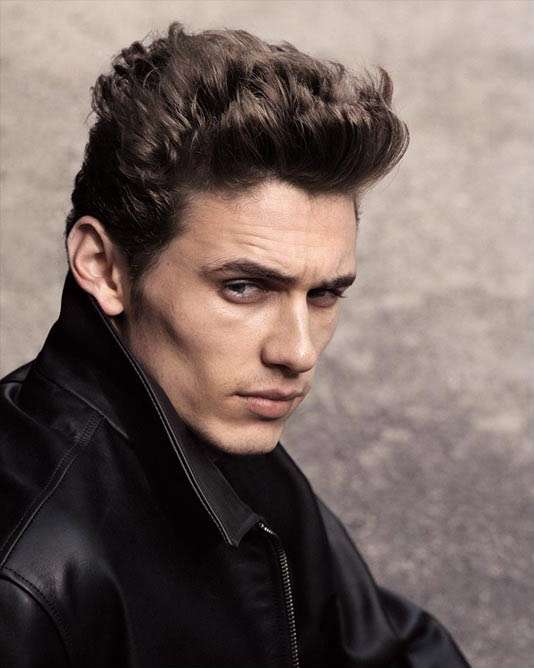 Did James Franco Cancel UCLA Commencement Speech Due to Facebook?

Marissa Brassfield — June 7, 2009 — Social Good
References: facebook & latimes
James Franco won't be making his scheduled commencement speech at UCLA this year, and many in Westwood think that his sudden withdrawal from the graduation ceremony is directly due to a Facebook protest that went viral.

A Facebook group called 'UCLA Students Against James Franco as Commencement Speaker' formed upon the news that the actor would be speaking at graduation. It quickly grew to over 600 members and received national attention.

UCLA undergrads' biggest beef with Franco is that he was, well, just too young. James Franco graduated from UCLA just last year with a degree in Creative Writing, so to many, Franco was viewed as a peer rather than an esteemed adult with the perspective that age and life experience bring to the table.