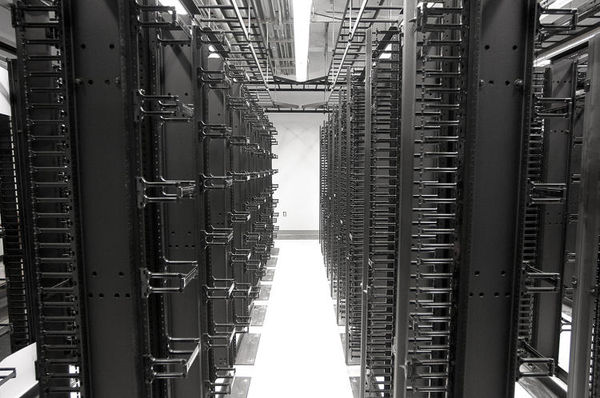 Meghan Young — February 13, 2014 — Pop Culture
References: shulihallak & fastcompany
Modern societies are so engrained online that it is easy for people to take the World Wide Web for granted; the Invisible Networks photo series is meant to show people what happens behind-the-scenes to get these systems up and running on a minute-to-minute basis. From servers, fiber networks and carrier hotels, the Invisible Networks photo series captures it all.

An ongoing project by Shuli Hallak, a New York City based editorial and commercial photographer, the Invisible Networks photo series captures the physical infrastructure of the Internet in order to show people that a lot of work is required to keep it running. Hallak states, "Words are meaningless without an actual symbol." Her series offers a bunch of them.
3.8
Score
Popularity
Activity
Freshness