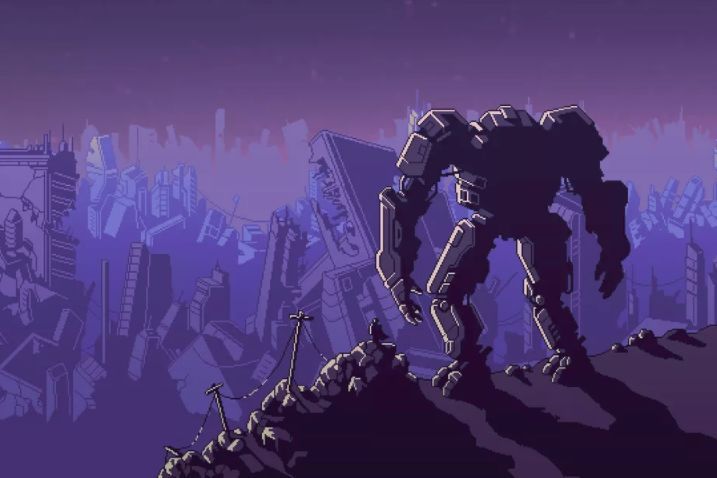 'Into the Breach' Lets Players Fulfill Their Kaiju-Slaying Dreams

Justin Lam — February 27, 2018 — Tech
References: store.steampowered & polygon
Share on Facebook Share on Twitter Share on LinkedIn Share on Pinterest
Combining turn-based strategy and giant monsters is no easy task, but 'Into the Breach' has managed to accomplish this feat in a video game that is both punishingly difficult and incredibly rewarding. Designed by the team behind 'FTL: Faster Than Light,' Into the Breach functions like a well-oiled machine and is both contemplative and tactful, while still being action packed and engrossing. Confrontations can be handled in carefully enacted plans, but the game does not disparage players for responding more purposefully and reactionary.

Into the Breach places players in a world where gigantic creatures have begun breeding and attacking human cities. The concept is simple, but timeless, and serves as motivation for the chore mechanics of the game. Players will get to pilot three different types of giant mechs, each with unique weapon systems designed to fight the monster threat. Upgrades can be made to each mech and are a necessity as the level increase in difficulty. Each level should take about 20 to 30 minutes to complete and the deep progression system invites multiple playthroughs.