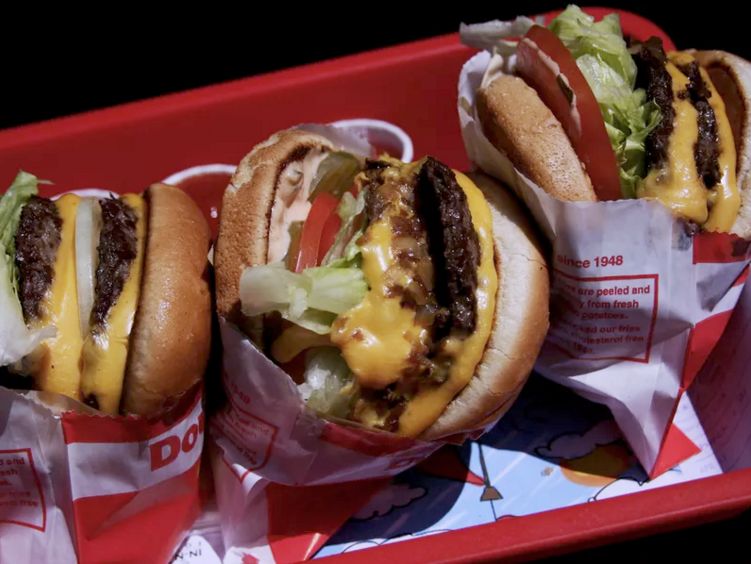 Katherine Pendrill — April 9, 2016 — Lifestyle
References: international.thenewslens & eater
Share on Facebook Share on Twitter Share on LinkedIn Share on Pinterest
Just yesterday, the Goodies Cuisine Cafe & Bistro in the Da’an district of Taipei hosted an In-N-Out pop-up. While the American burger chain has more than 300 locations in the US, the company has yet to expand internationally. This pop-up event gave Taiwanese consumers a limited-time opportunity to sample the popular burgers.

The In-N-Out pop-up ran from 11AM until 3PM on April 7th. The pop-up served some of the chain's most popular dishes, including the 'Double Double' burger, the 'Animal-Style' burger and the 'Protein-Style' burger. The last time the chain opened a pop-up in Taiwan, all 300 burgers sold out in less than two hours. Even more impressive, the 2012 In-N-Out pop-up in Singapore sold out of its entire menu in just five minutes.

While the chain has no plans to open a permanent restaurant in Taiwan, the pop-ups helps to promote brand awareness abroad.
5.5
Score
Popularity
Activity
Freshness
Get Better and Faster