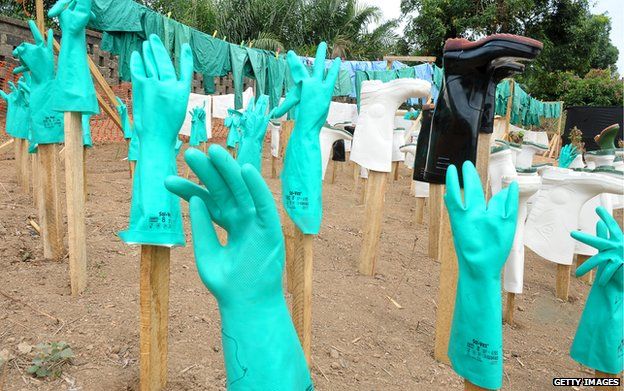 Influential Nigerian blogger and social commentator Japheth Omojuwa started '#FactsonEbola'. Despite not being a medical expert, Omojuwa started the hashtag to "bridge the gap between ignorance and information". His hashtag has since been used over 2,000 times.

Across the border in Ghana, the Accra-based radio station Citi 97.3 FM began a similar hashtag, #EbolaFacts. The hashtag is being used to tweet out information about Ebola and how its spread can be curtailed. This hashtag also has been used in over 2,000 tweets. The radio station began the campaign in response to the absence of sufficient education and information on Ebola.
5.4
Score
Popularity
Activity
Freshness
Get Better and Faster