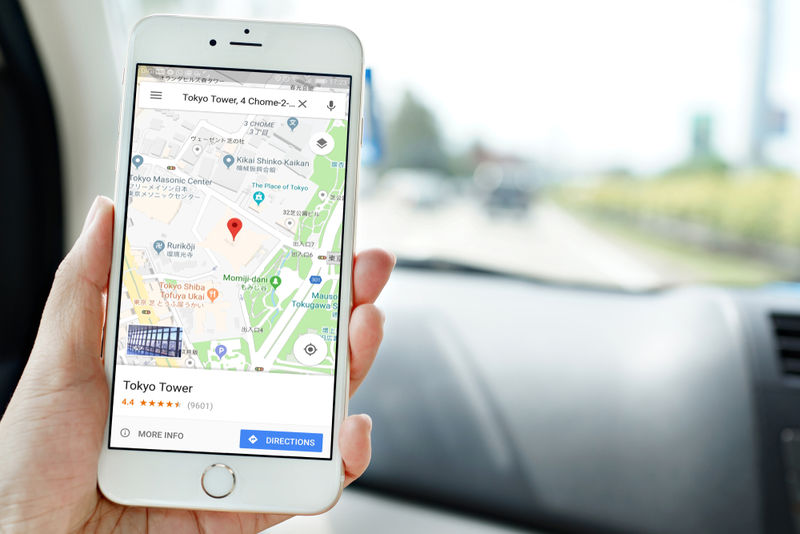 Google Maps Now Lets You Use the App in Incognito Mode

The Google Maps Incognito Mode lets you use the map app without any personalization. For example, no restaurant recommendations based on previous places you've visited. The feature will also ensure that your history will not be saved, so there's won't be a record of where you have searched. To turn the Incognito Mode on, users simply have to click on their profile photo -- located at the top right corner of the app -- and toggle the feature either on or off.