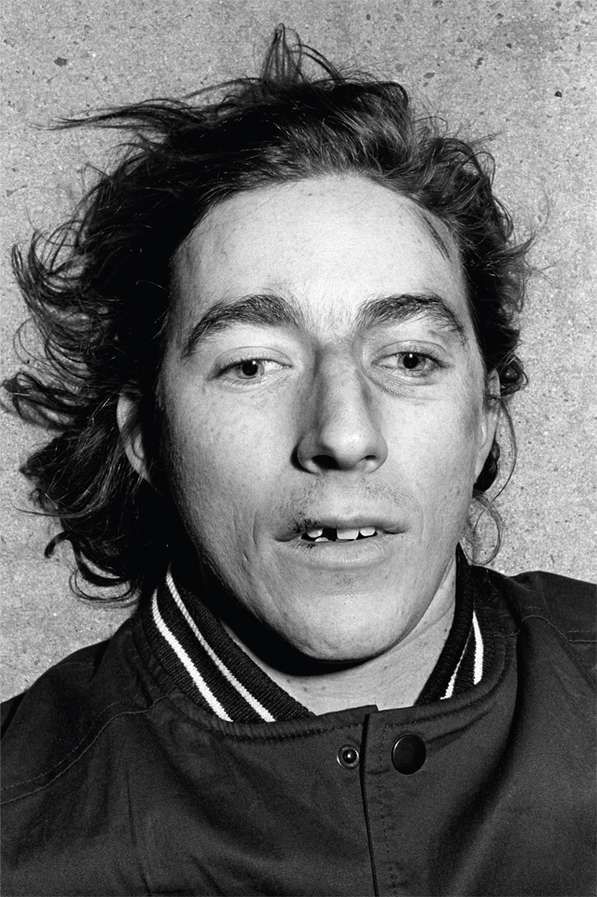 The VICE ‘In Broad Daylight' Series Breaks Down Barriers

Jordy E — March 22, 2012 — Fashion
References: vice & vice
Share on Facebook Share on Twitter Share on LinkedIn Share on Pinterest
VICE Magazine’s fashion editorial ‘In Broad Daylight’ is like any other shoot that features luxurious clothing. The black and white images showcase vintage jackets, Betsey Johnson shoes and a Christian Lacroix jacket; not too shabby. While the mixing of haute couture pieces has been seen before, the In Broad Daylight spread is different from the rest in that it presents a series of morbid models.

The In Broad Daylight captures are slightly off-putting. With bleeding wounds and even a misplaced gun, the scene is reminiscent of a homicidal investigation. The production of the intricate set took a great deal of effort to pull off and involved a crew of production assistants, stylists and make-up artists, among several others.

Located at an auto body shop, the In Broad Daylight photos are enough to make most viewers squirm. And yet, the VICE team has effectively displayed a fresh approach to the fashion industry, albeit a dead one.

Seriously Skewed Snapshots
A Robbery Inspired the 'To Adrian Rodriguez, with Love' Exhibit