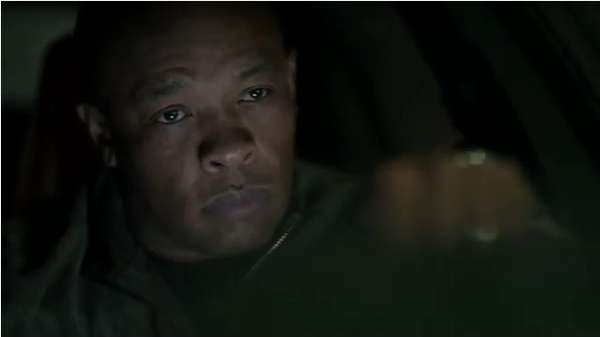 Chrysler takes a different approach with the Imported From Detroit Dr Dre edition. Instead of featuring the Motor City, the car company takes us to Los Angeles and includes Dr. Dre himself. Much like the Eminem version, the ad has some deep, heavy commentary, only this time it's about earning the good things in life. If you're looking for inspirational advice, this commercial will definitely amp you up, especially with the way it's shot and the beats that blast behind it.

I know that most people are waiting impatiently for Dr. Dre's Detox to come out, but for now, just enjoy this ad.
1.2
Score
Popularity
Activity
Freshness
Get the 2021 Trend Report FREE