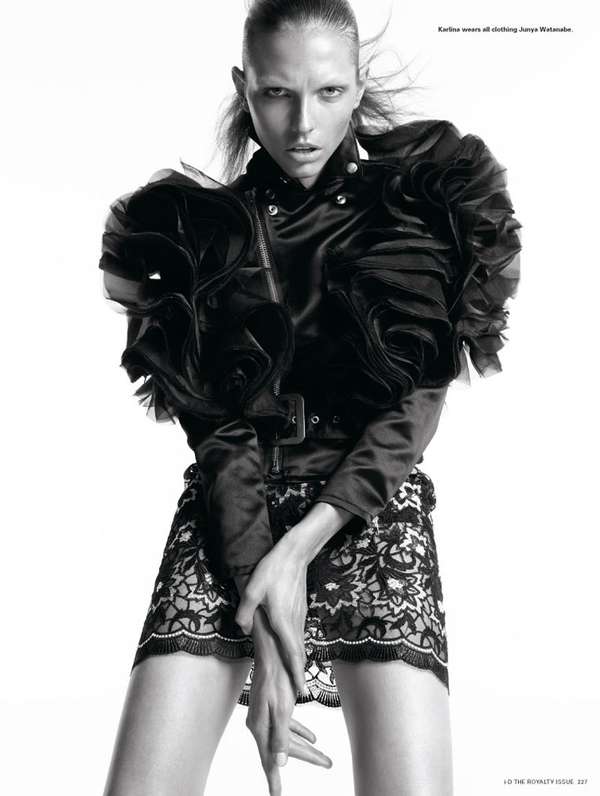 Photographed by Amy Troost, the editorial stretched what we assume royalty to be. Here, the audience sees ferocious, brave, cunning individuals. i-D asked the models what they would do if they were a queen for a day. Answered varied from forcing the monarchy to dress as punks, and singing the Bohemian Rhapsody.
5.9
Score
Popularity
Activity
Freshness