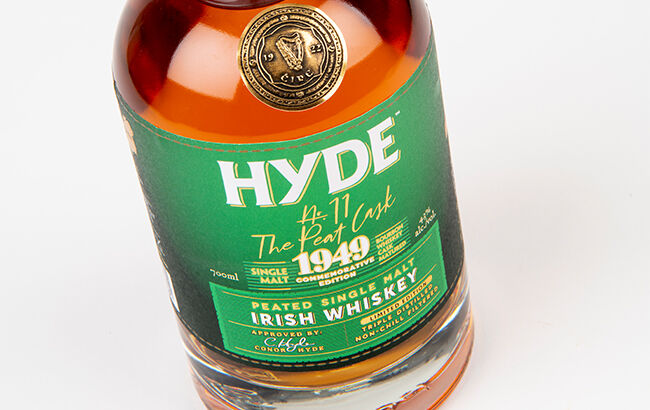 Thoughtfully crafted, the 'Éiregold Special Reserve' is distilled three times in a copper pot in Country Cork, before being aged for a minimum of four years. This sophisticated Irish whiskey is said to present a delicate balance between sweet and spicy, conjuring Bourbon notes and tastes of cinnamon and clove.

Alternatively, the 'Hyde No. 11' has been aged for eight years and is said to present a deep, smoky flavor with notes of apple, pear, and dried fruits. This bottle pays direct homage to Ireland's first president, Douglas Hyde, and comes in at a slightly higher ABV percentage.