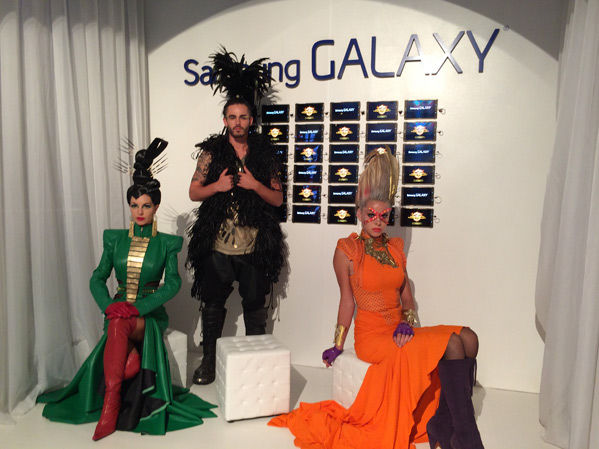 To really amp up the event, Lionsgate teamed up with Samsung, creating the ultimate experience to immerse fans in the futuristic world. The gallery was made to look like The Capitol, featuring stations like Peeta's Bakery and Haymitch’s Elixer where convention-goers could grab a bite to eat and drink, holographic t-shirt design stations, a futuristic theatre to review the movie's trailer and photo stations to pose with Peeta and Johanna. All of the various stations were full of Samsung products and there was a ton of free swag from custom phone cases to brand new phone batteries to take home.
3.4
Score
Popularity
Activity
Freshness
Get the 2021 Trend Report FREE