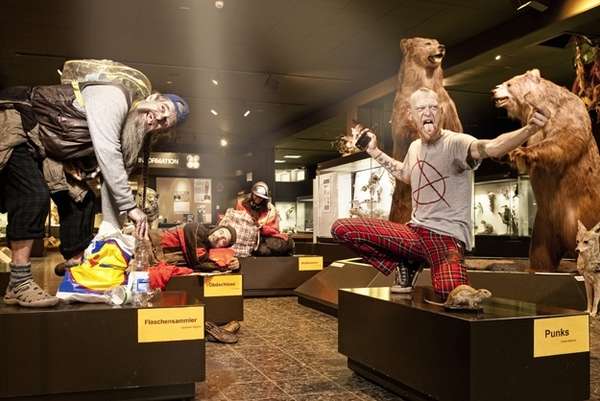 The 'Human ZOO' Displays People from Fringe Groups Like Animals

Each part of the exhibition has a different type of person such as homeless people, punks and people with criminal records. These people were chosen because they represent a segment of society that's labeled as undesirable or unwanted.

The Human ZOO project was inspired by the public's efforts to restrict fringe groups from public spaces. Just like pigeons are kept away using pigeon spikes, many governments are attempting to keep homeless people from sleeping in certain places. By exhibiting these groups like they're animals, God's Entertainment is provoking viewers to think about their preconceptions.
4.3
Score
Popularity
Activity
Freshness