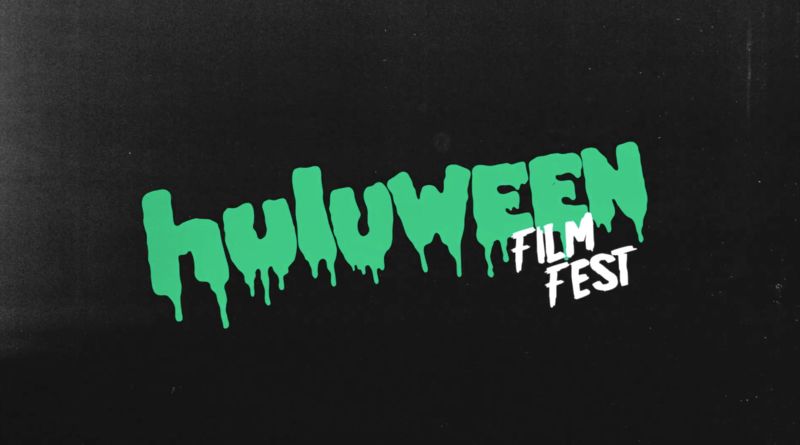 Justin Lam — October 25, 2018 — Tech
References: theslanted & bloody-disgusting
Share on Facebook Share on Twitter Share on LinkedIn Share on Pinterest
In celebration of Halloween, Hulu is presenting users with the first ever 'Huluween Film Fest' Produced in partnership with Fox Network Group’s content studio All City, this festival showcases eight distinct short horror films made by independent filmmakers. The films -- 'The Gillymuck', 'The Box', 'Horrifying Sounds'. 'The Hug', 'Carved', 'Urn'. 'Lippy', and 'The Rizzle' -- will be available on the service, and on Hulu's social channels. The film with the most views and highest scores from a panel of judges will win $10,000 towards the production of their feature-length film.

The 'Huluween Film Fest' will also be joined by "Huluween' programming as a way of engaging viewers with all the horror-themed entertainment they need. Offering users a personalized horror-hub, 'Huluween' showcases the best Halloween-themed TV episodes and moves from Hulu's impressive collection. The hub is meant to be a fully immersive destination for viewers, with content that is sure to appeal to everyone.
2.8
Score
Popularity
Activity
Freshness
View Innovation Webinars