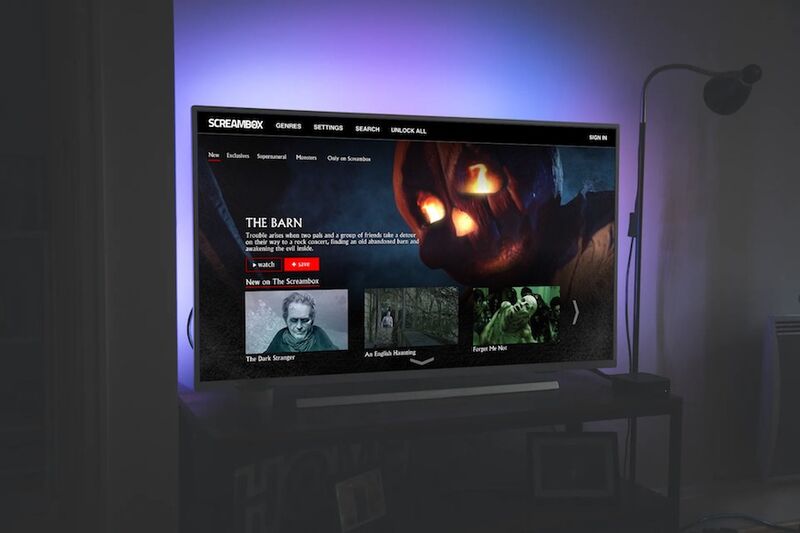 According to the company, the switch to their own property platform will allow for the quick and efficient expansion of Screambox's catalog of horror offerings, in addition to providing users access to both linear and live streaming events. Moreover, the re-launch comes as a result of Cinedigm's acquisition of Bloody Disgusting, an indie horror film streamer.

With the re-launch of Screambox and the recent acquisition of Bloody Disgusting, Cinedigm has the opportunity to become a horror genre leader with the space OTT streaming space.
4.1
Score
Popularity
Activity
Freshness
View Innovation Webinars