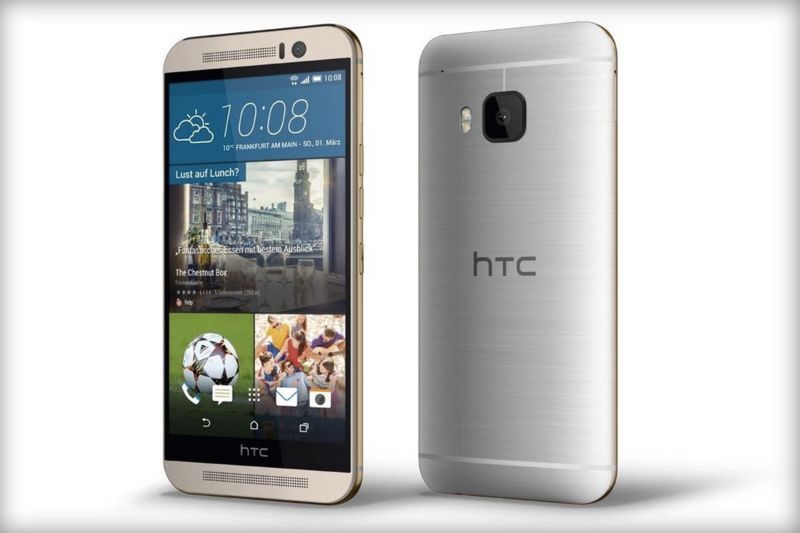 The HTC One M9 Appears to be Available in Two Colorways

Meghan Young — February 24, 2015 — Tech
References: htc & theverge
Share on Facebook Share on Twitter Share on LinkedIn Share on Pinterest
The HTC One M9 may not be as highly anticipated as the Apple iPhone 6, but it is making headlines with what appears to be leaked press images and specs. Available in two colorways, silver and black, it boasts a sleek design that many people will appreciate. In addition to impressive enumerated specs, which contain no real surprises, The Verge writes, "The UltraPixel camera is said to have been moved to the front of the device while the rear features a new 20-megapixel sensor, housed inside a camera module that protrudes slightly from the phone's body."

With this in mind, the HTC One M9 smartphone is not all that different from previous models. Especially when it comes to aesthetics. Launching during MWC in Barcelona, it will be interesting to see what else is revealed.
3.2
Score
Popularity
Activity
Freshness
Attend Future Festival