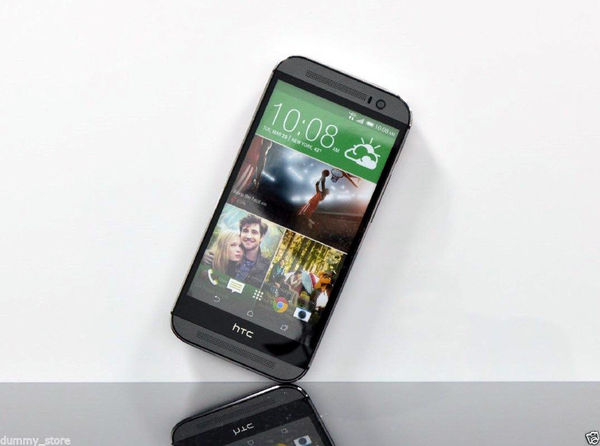 The World Anxiously Awaits for the New HTC One 2014 Reveal

Farida Helmy — March 25, 2014 — Tech
References: htc & technologynoe
Getting tech fans all riled up, and teasing them with its latest launch campaign techniques, the new HTC One 2014 handset is about to hit shelves very soon, and we're all super excited about the reveal.

The company will be revealing the HTC One 2014 to both the public, and media on March 25 in London, and New York. Taking a leap with their new marketing technique, HTC is trying something new: leaving the consumer to decide how they feel about a phone before the reviewers get to them. This technique is golden because the new launch follows in the footsteps of the hugely popular HTC One series.

This brave marketing, and individualism will pay off for HTC, and probably start a trend of manufacturers adopting the same technique.
1.7
Score
Popularity
Activity
Freshness