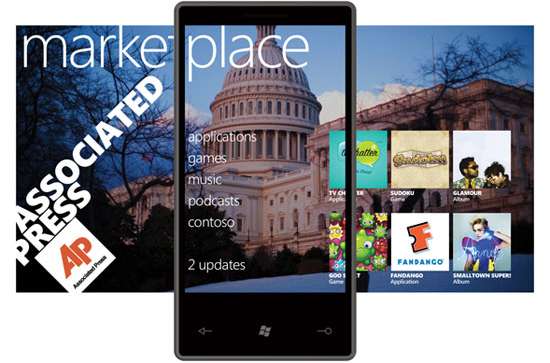 Amelia Roblin — October 11, 2010 — Tech
References: dvice & gizmodo
Share on Facebook Share on Twitter Share on LinkedIn Share on Pinterest
There has been tremendous hype surrounding the release of the new HTC HD7 Windows phone, and it's no surprise. Besides the astronomical successes and followers gained through loyalty to Apple, Android and RIM mobiles, this Microsoft wireless venture will surely prove to entice new smartphone users and encourage some converts along the way.

The HTC HD7 Windows Phone will be one model using the Windows Phone 7 operating system. Samsung and LG cellphones will be hosting the platform as well, while AT&T and T-Mobile will be the WM7 initial carriers. With a 4.3 inch touchscreen, up to 16GB of storage and a 5MP camera, the a new Windows Phone 7 may be the handset soulmate you'd been searching for.