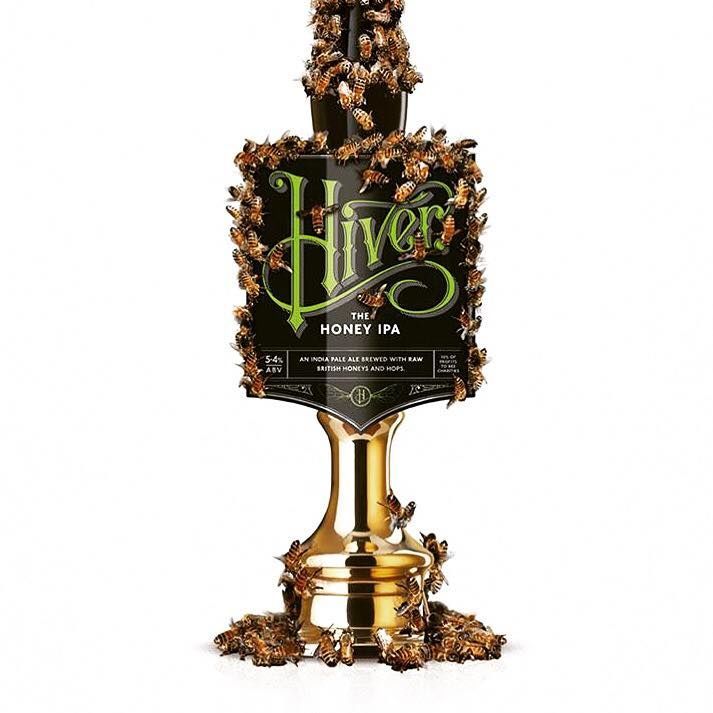 Honey beer is actually a traditional drink in the UK, however Hiver was established out of an effort to make honey the star ingredient, rather than an addition for flavoring. The result was a series of brilliant beers made with some of the UK's best honey.

The latest addition to the Hiver lineup is the Honey IPA, which was made available in kegs and casks as of early 2017. Unlike other IPAs, the delicate honey aftertaste helps to balance the bitterness of the hops, making it a more accessible option for those who generally shy away from IPAs.
0.8
Score
Popularity
Activity
Freshness
Access Advisory Services