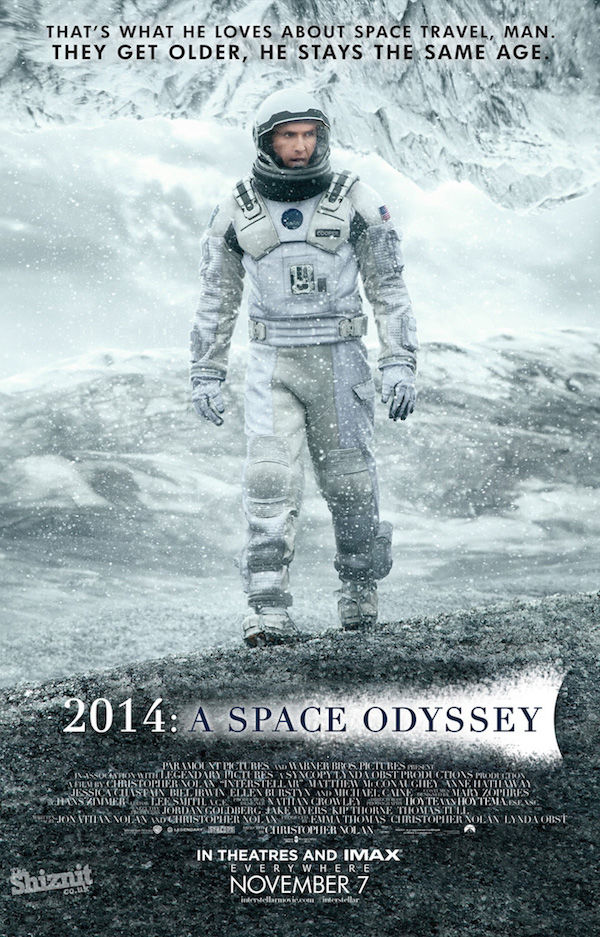 Oscar Nominated Films are Truthfully Interpreted by The Shiznit

Meghan Young — January 20, 2015 — Art & Design
References: theshiznit & designtaxi
The Academy Awards are just around the corner and that means The Shiznet is at it again with their latest round of honest posters. Inspired by the recent Oscar nominated films, the honest posters tells it as it is. For instance, instead of a movie about love and survival, Interstellar is boiled down to a man who loves to stay the same age.

Each of the honest posters are hilariously tongue-in-cheek, which may even inspire some people to watch the movies even if they had no original intention to do so. After all, who wouldn't want to press play on a film, 'Nightcrawler', depicting 'Scarface' for paparazzi or one that might as well be a puberty time lapse like 'Boyhood'?
4.2
Score
Popularity
Activity
Freshness