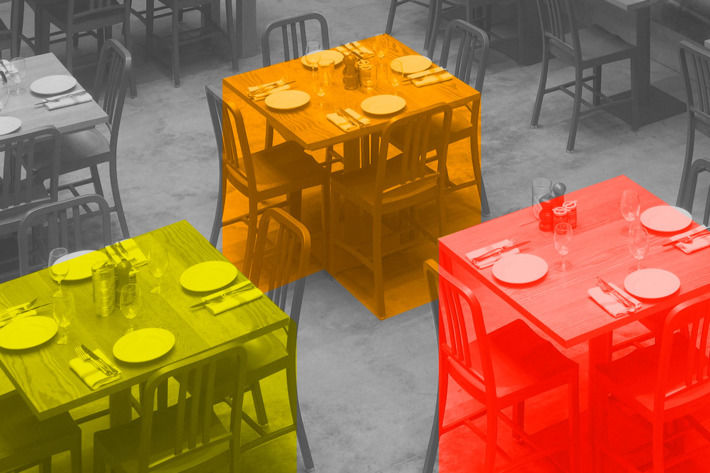 The 'Homeroom' Restaurant Is Using MACS to Protect Servers

Justin Lam — April 5, 2018 — Social Good
References: washingtonpost & grubstreet
Share on Facebook Share on Twitter Share on LinkedIn Share on Pinterest
The 'Homeroom' restaurant, based in San Francisco, has recently developed a system that is set to deal with abusive customers. The mac-and-cheese joint is currently run by Erin Wade, a former lawyer and self-described “overtly feminist restaurateur,” who developed the system after fielding multiple harassment complaints made by female staff. After looking into these claims, Wade found that much of the incidents involved customers and were often ignored by male managers.

The new system used in the Homeroom restaurant is known as the Management Alert Color System, or MACS. All employees are trained on this system that uses three different colors to categorize incidents. Split between yellow, orange and red, each color elicits various responses with the final option being kicking out the customer in question. The implementation of MACS at the Homeroom restaurant has drastically reduced incident at the restaurant and is set to affect similar initiatives in surrounding eateries.
6.2
Score
Popularity
Activity
Freshness
Get the 2021 Trend Report FREE