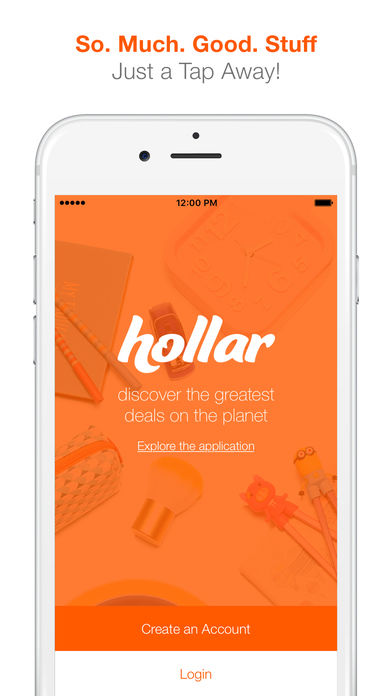 Joey Haar — August 10, 2016 — Business
References: hollar & racked
Since prices are so low at dollar stores, one wouldn't expect the concept to led itself to e-commerce, but with sites like Amazon trailblazing the e-commerce world, Hollar decided to get in on the action. Hollar is the first dollar store to completely forgo brick and mortar stores in favor of a website and an app.

While most brick and mortar dollar stores go all out for thrift and don't give much thought to design or shopper experience, Hollar's digital experience feels almost like social media. The pleasant site design and infinitely scrolling homepage will be familiar and appealing to young people who spend time on sites like Pinterest and Facebook.

With data indicating that as much as 24 percent of dollar store purchases are made by millennial women, an online dollar store like Hollar is a savvy idea.
5.6
Score
Popularity
Activity
Freshness