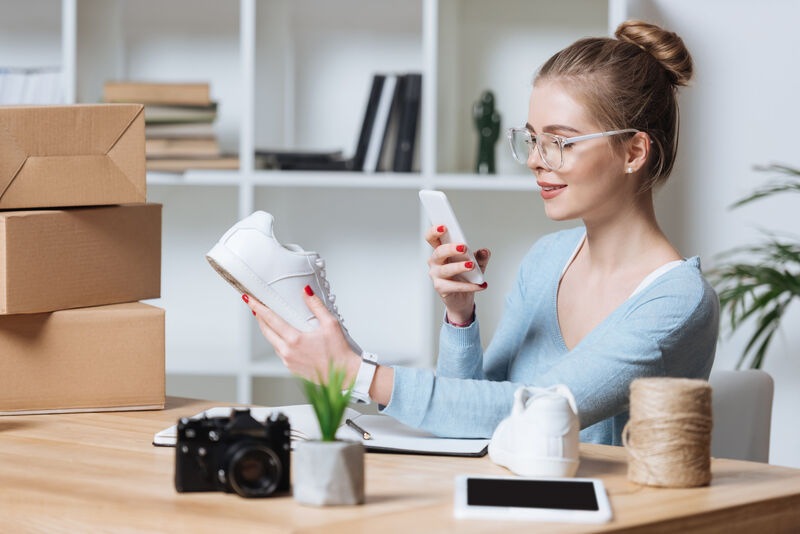 Colin Smith — November 22, 2021 — Social Good
References: shopthrilling
Share on Facebook Share on Twitter Share on LinkedIn Share on Pinterest
Shilla Kim-Parker founded 'Thrilling' in 2018, a local clothing store that has recently expanded to become an online resale startup. Kim-Parker quickly found that, while her store was successful, there was a much larger opportunity for supporting small businesses to be found online. Thrilling works by partnering primarily with BIPOC or female-owned independent retailers of previously-owned clothing stores across the United States to allow for convenient, online reselling with a wide range of products.

Thrilling is very successful while remaining ethically motivated. Since the recent launch of Thrilling's online marketplace, it has garnered over 400 partnerships across the U.S., meaning there are plenty of clothing options and locations available. Thrilling has found the management of an online marketplace to be much more difficult than a small in-store location, but these challenges are funded sufficiently through Thrilling earning a commission on each sale made on its website.