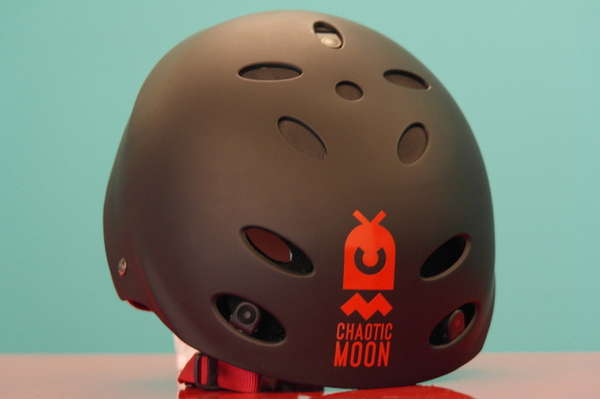 Meghan Young — February 26, 2013 — Art & Design
References: chaoticmoon & theverge
Share on Facebook Share on Twitter Share on LinkedIn Share on Pinterest
The Helmet of Justice is created for cyclists who want to take safety to the next level. No matter how much padding a person wears while biking in the city, accidents happen, from minor to fatal. Although it is almost always the drivers fault, it is important to know exactly what happened so that all parties involved, including the city, can take extra precautions the next time. The Helmet of Justice encourages going that extra mile by recording any accidents that occur while biking.

Designed by Chaotic Moon, a mobile application studio based in Austin, Texas, the Helmet of Justice is outfitted with seven cameras that provide a 360-degree view around the wearer's head. As soon as it detects an impact via an accelerometer, the Helmet of Justice starts to record.
2.2
Score
Popularity
Activity
Freshness
Attend Future Festival Virtual