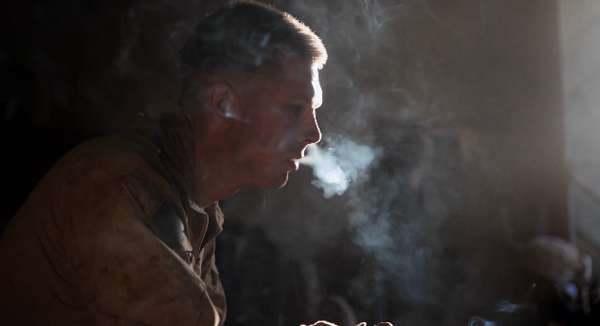 Hell and Back Again Tells the Troubling Story of Military Members

Director Danfung Dennis doesn't waste his time on the politics of occupying Iraq or Afghanistan. Instead, the story focuses on the troubling lives of soldiers who've been honorably discharged and returned to marriages, families and a country in collapse. What makes Hell and Back Again so unique, however, is that it was entirely filmed on a handheld Canon 5D Mark II DSLR, yet the picture quality is astonishing.

Post-traumatic stress disorder, opiate addiction and the painful normalcy of stateside life are just some of the problems that Sergeant Harris and his troupe of Marines have to deal with. If you're interested in seeing this Sundance Film Festival winner, just head over to the website and look for screenings in your area!
1.1
Score
Popularity
Activity
Freshness
Attend Future Festival Virtual