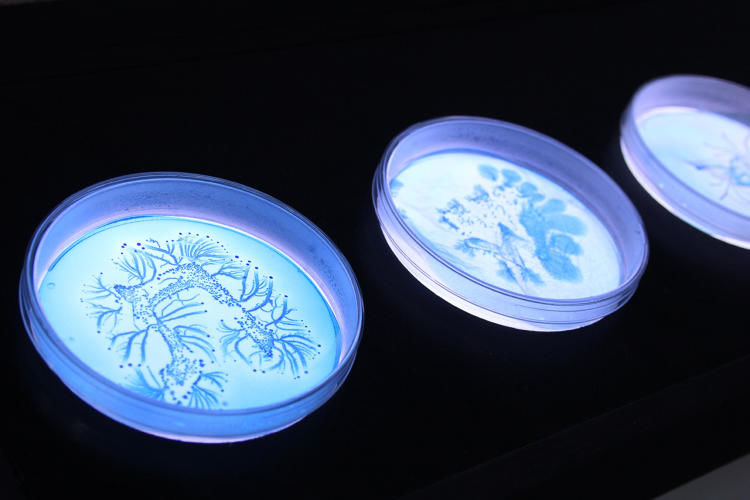 The old language has been dead for 2,000 years and was written in thin, simpler lines than the new thicker script. So Elisar created the first with bacteria and the second with algal -- a protein that bacteria eats. As the bacteria ate the algal, it became wider, transforming itself into the more modern Hebrew typography.

While most typography uses computers, this unique design is all-natural. Elisar likes to boast, "I did the whole project -- design, typography, everything -- without even opening Illustrator". His goal for the future is to create an ink made from bacteria, changing the design world forever as the evolving ink would create designs itself.
3.7
Score
Popularity
Activity
Freshness
Jeremy Gutsche Keynote Speaker