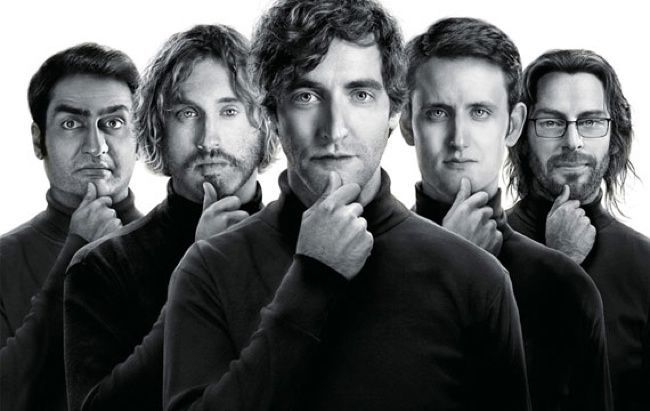 The HBO Online Subscription Hopes to Compete with Netflix

Meghan Young — November 28, 2014 — Pop Culture
References: hbo & venturebeat
Share on Facebook Share on Twitter Share on LinkedIn Share on Pinterest
HBO Go paved the way for more convenient schedules when it came to watching favorite television shows and movies, yet the HBO online subscription service hopes to take it to the next level. Some people might think it strange that the network giant would be moving away from its lucrative and popular options, yet it is clever attempt to stay ahead of the curb. After all, the HBO online subscription service will compete with such online channels like Netflix and Hulu.

In regards to the HBO online subscription service, HBO chief exec Richard Plepler says, “That is a large and growing opportunity that should no longer be left untapped. It is time to remove all barriers to those who want HBO. All in, there are 80 million homes that do not have HBO, and we will use all means at our disposal to go after them.” It is set to launch in 2015.
5.1
Score
Popularity
Activity
Freshness
Attend Future Festival